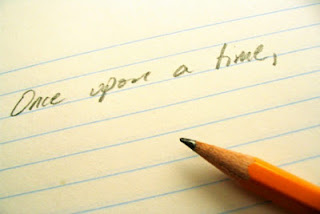 I've started a new blog. Did I really need a new blog? I have a LiveJournal account that I never post to. I use it like an RSS reader. I have a MySpace blog that is filled with a metric ton of blithe crap. I'm not a very gifted writer.

What I want, what I need from this blog is a place where I can wear all of my different hats and still maintain some modicum of unity. I need a place where I can be Natalie the introverted, mystical, bisexual, bellydancing, polyfidelitous, biopolar I librarian, webpage designer, neo-Reiki-shaman and liberal step-mom who runs a annual Women's Goddess Retreat, and Lady Noctua the third-degree Long Island line Gardnerian Wiccan who has a love affair with Strega, and Cochranian British Traditional Witchcraft, and Soror Noctua who is an initiate of the Man of Earth Triad in the Caliphate Ordo Templi Orientis and who founded the Babalon Rising Festival, and Glaux the latter-day Hellenic Polytheist who is writing a book about worshiping Athena while trying to organize a Midwest Pan-Hellenic Fest among practitioners of Hellenismos, most of which hate each other and really don't like the idea of a witch mucking around in Hellenic Reconstructionism.

I have never listed it all out like that before. It's no wonder I'm a mess. I practically have MPD. It is a simple thing to want a room of one's own, as Virgina Woolf would have called it. A well-appointed little space on the internet where I can muse and vent to the benefit of my spirit. I wonder if I'll stick with it?
Posted by Natalie at 3:18 AM